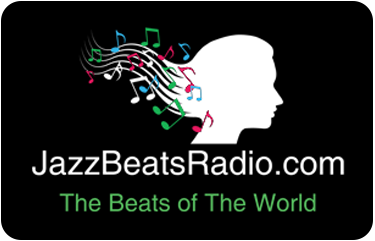 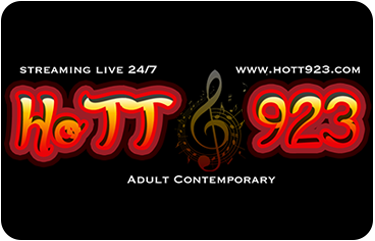 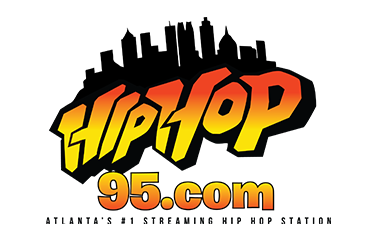 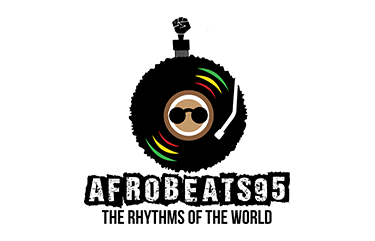 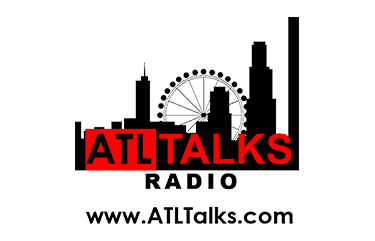 Sample Jock 1
10:00am - 3:00pm
Regular Programming
Make an E-Quest
My Profile
Welcome to the all new AfroBeats95

War and The Ohio Players 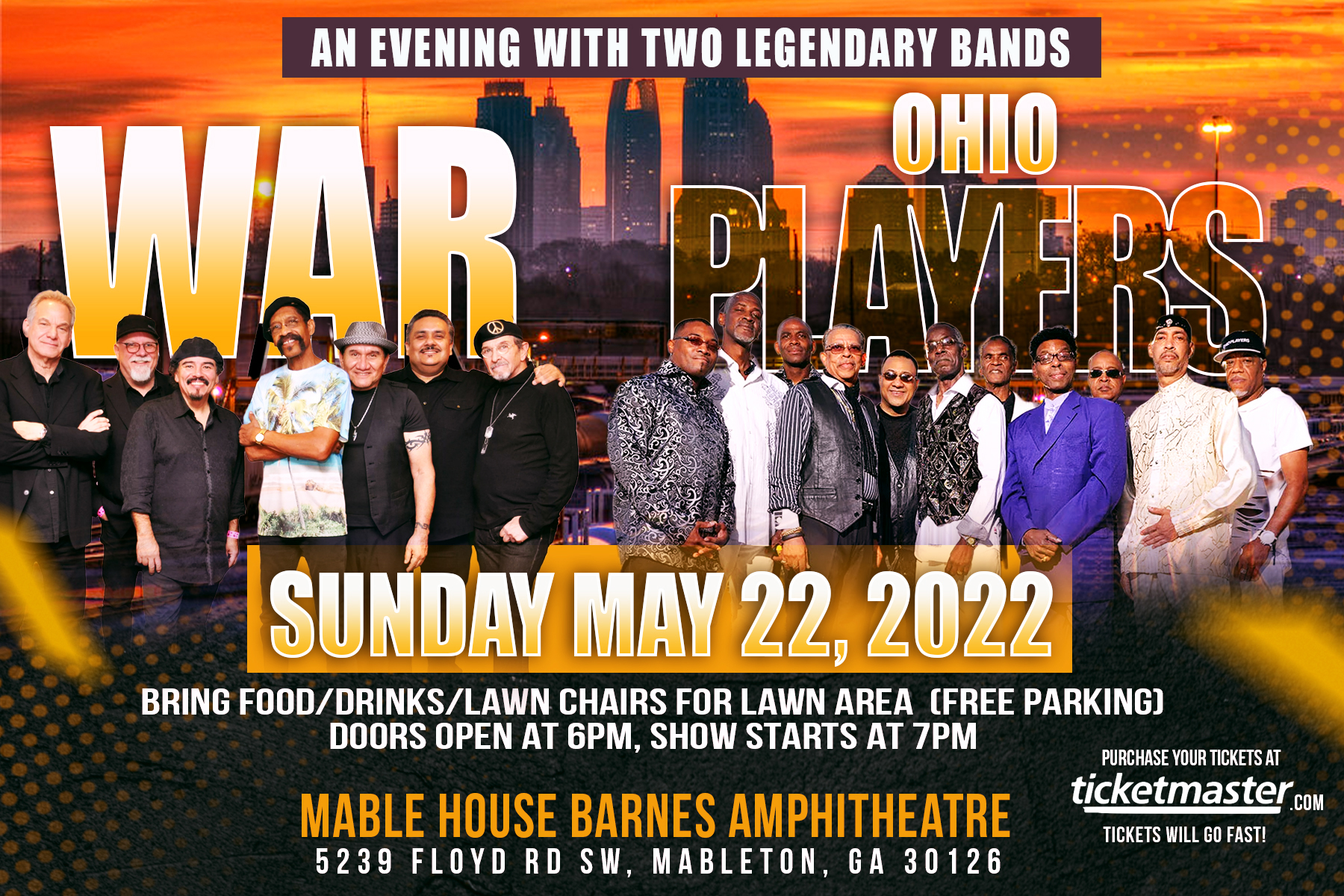 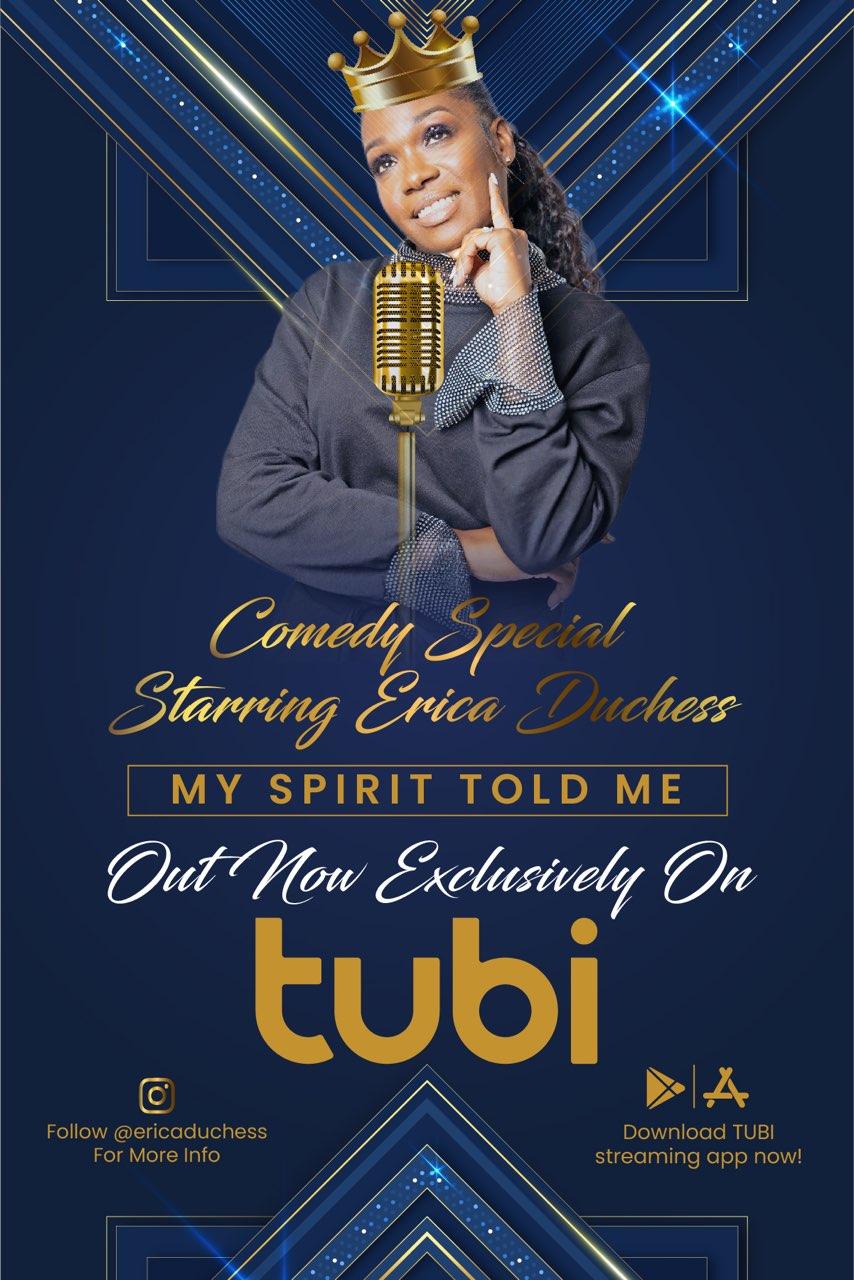 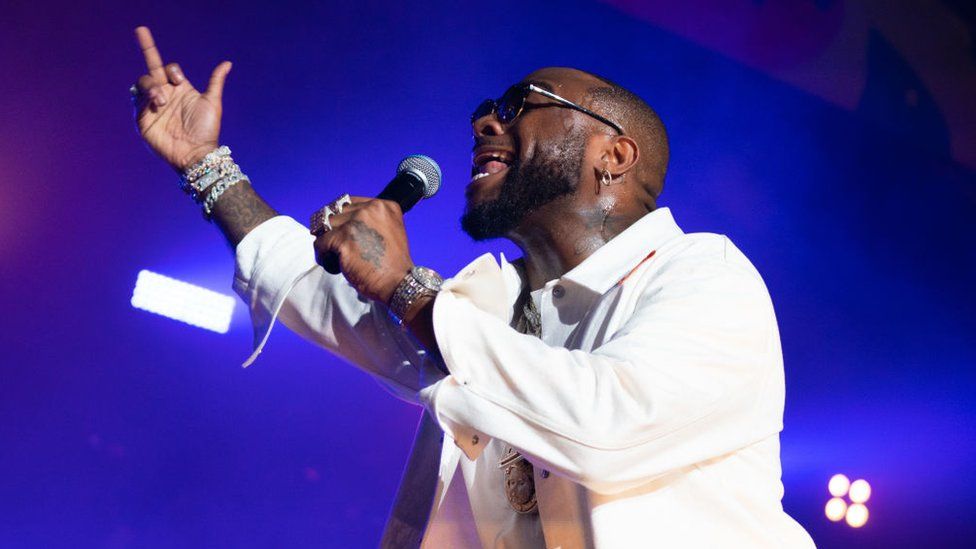 Earlier this week, the musician asked fans who believe "I've given you a hit song" to send money to a bank account he detailed under his name.

Davido on Saturday said the appeal had been made in a "playful manner", but had exceeded his expectations.

He thanked those who had donated cash, as he announced how it would be used.

The amount being given to orphanages includes fan donations and a personal contribution of N50m.

Davido is considered one of Africa's biggest music stars. He has won MTV and BET music awards and has collaborated with international artists including Chris Brown and Nicki Minaj.

His social media request this week had been met with a mixed reception. Some pointed out that the star, who has some 22 million followers on Instagram, often flashes his lavish lifestyle online.

In one Twitter post with laughing emojis, Davido said his aim was to raise money to get his Rolls-Royce car cleared from a port. 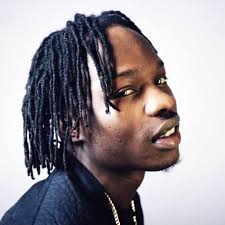 Artist of the Month Tiwa Savage 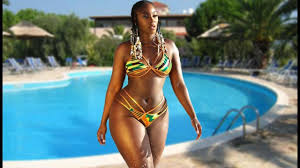 Twiga Savage was born in Lagos, Nigeria and relocated to London at 11 to pursue her secondary education. Five years later, she began her music career doing backup vocals for artists such as George Michael and Mary J. Blige. After participating in the UK edition of The X Factor and graduating from Berklee College of Music, Savage signed a publishing deal with Sony/ATV.

Inspired by the growth of the Nigerian music industry, Savage moved back to Lagos and signed with Mavin Records in 2012.

Twiga was featured on the Beyonce produced a curated soundtrack titled TheLion King: The Gift. 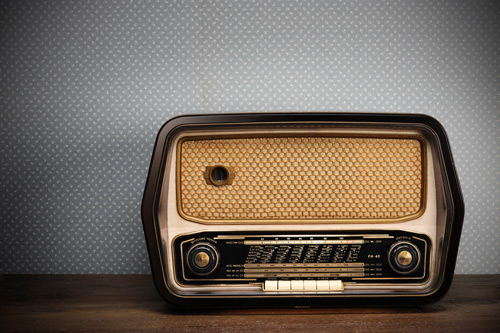 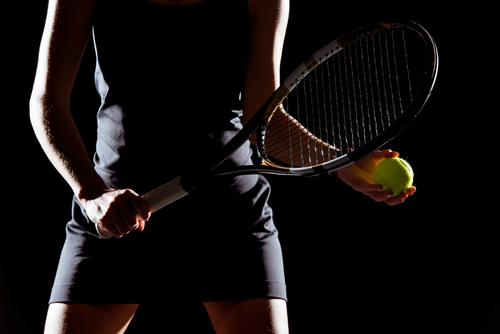 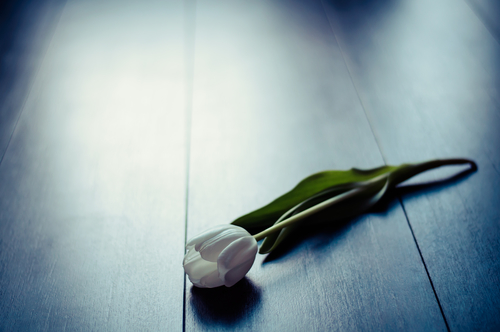 There are no upcoming concerts 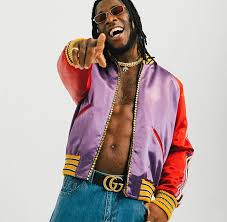